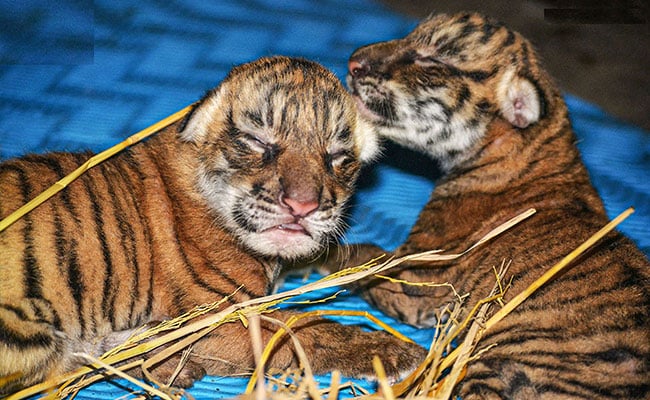 A Royal Bengal tigress named “Kazi” gave birth to two cubs last week. With these cubs, the Bengal tiger population in the zoo has gone up to nine.

Kazi had earlier given birth to two cubs, named Sultan and Suresh, in August 2020. The cubs are healthy. 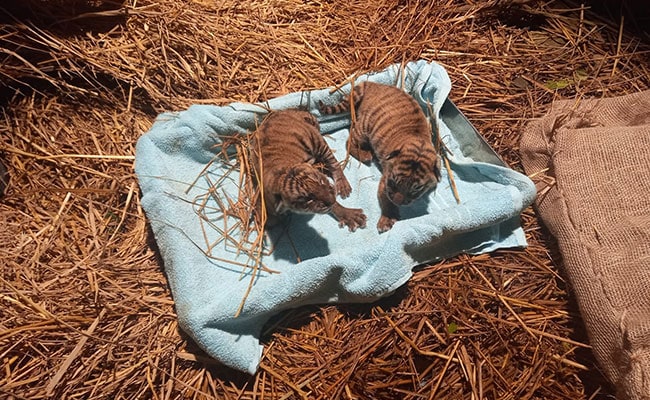 Dr Ashwini Kumar, Divisional Forest Officer of the Assam State Zoo, informed that the mother and the cubs are in good health, with the zookeepers taking all precautionary measures to protect them from the biting cold by placing heaters outside the cage and adequate dry straw inside the enclosure.

Principal Chief Conservator of Forest (Wildlife), Amit Sahai, said the mother is being taken care of with a nutritious diet. “Around 6-7 kg of meat is being provided to the mother along with other veterinary prescribed food,” he added. 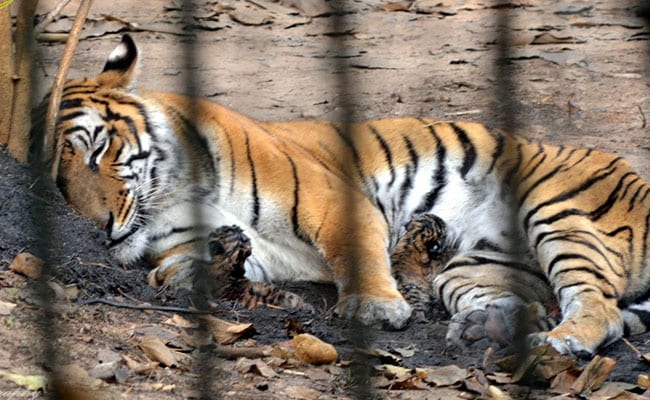 Mr Sahai said the focus is on providing a hygienic environment to the animals in the zoo. “Focus is on hygiene and cleanliness in and around the enclosure so that the mother and her cubs are not afflicted with any disease,” he added.

Mr Sahai was optimistic that the zoo would be able to attract more visitors now with the arrival of the new inmates.

Meanwhile, the forest authorities have requested Environment and Forest Minister Parimal Suklabaidya to come up with names for the newly born cubs. Mr Suklabaidya has named several animals in the past which have become popular.