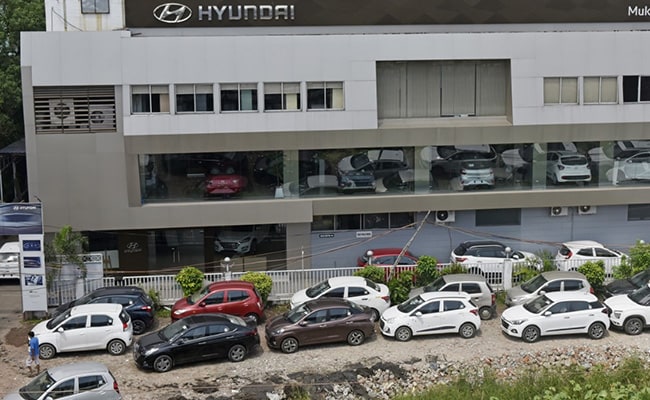 The South Korean government on Tuesday said that it “regretted the offence caused to the people of India” after a Pakistan dealer of Seoul-headquartered automobile manufacturer Hyundai posted a social media message last week indicating support for separatists in Kashmir.

“A statement was also issued by Hyundai Motors conveying its apology to the people of India, and making it clear it does not comment on political or religious issues,” the Indian government said.

South Korea’s Ambassador to India – Chang Jae-bok – had been summoned on Monday and had been made aware of India’s “strong displeasure” over “an unacceptable social media post”.

“It was highlighted that this matter concerned India’s territorial integrity and there could be no compromise,” a statement tweeted by Mr Bagchi said.

Our response to media queries on social media post by Hyundai Pakistan on the so called Kashmir Solidarity Day: https://t.co/2QlubQwXJJhttps://t.co/S5AkS3wT9apic.twitter.com/QkkqwIdv64

Earlier today Hyundai issued a lengthy statement clarifying that the company, which is one of the world’s biggest car makers, does not comment on political or religious issues of any country.

“It is clearly against Hyundai Motor’s policy that the independently-owned distributor in Pakistan made unauthorised Kashmir-related social media posts from their own accounts,” Hyundai said.

This was after sustained protests targeting Hyundai, particularly on Twitter, where #BoycottHyundai has been trending and users have said they will cancel orders for the South Korean company’s cars.

On Sunday Hyundai had reiterated its commitment to the Indian market.

“Hyundai Motor India has been committed to the Indian market for more than 25 years now and we stand firmly for our strong ethos of respecting nationalism.”

The controversy erupted after an unverified Twitter handle – @PakistanHyundai – posted a message in support of a ‘Kashmir Solidarity’ day, and flagged what it called a “struggle for freedom”.

Hyundai is the second largest car manufacturer in India after Maruti Suzuki. The company sells 12 models, including Creta – the popular subcompact crossover SUV. In December, Hyundai said it plans to invest around Rs 4,000 crore in India towards the production of six electric vehicles by 2028.