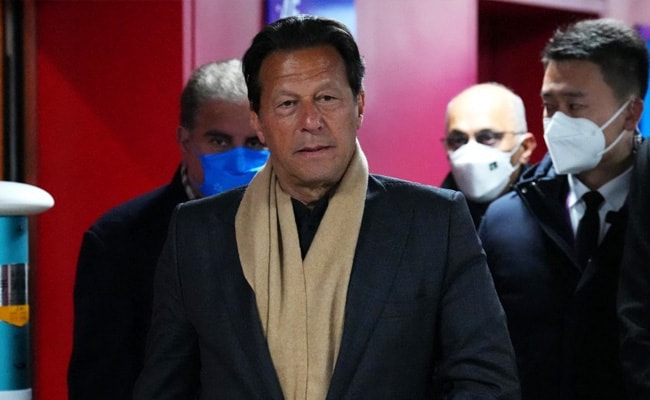 Pakistan Prime Minister Imran Khan has admitted that he could not bring “change” in the country he had promised at the time he came to power, due to “faults” in the system, according to Dawn newspaper.

“In the beginning, we wanted to bring change immediately through revolutionary steps, but later realised that our system was incapable of absorbing shock,” the Prime Minister said on Thursday.

During a ceremony held to award certificates to the top 10 best performing ministries and divisions, Imran Khan said the government and ministries had not given the desired results.

“The biggest problem is that there has been no connection between the government and the interest of the country,” he added, according to Dawn.

“Are our ministries performing how to stabilise the country through increasing exports and how the condition of the people can be improved, how poverty can be eliminated?” he asked.

PDM chief Fazlur Rehman briefed reporters after a key meeting of the group in Lahore and said that the alliance has unanimously decided to move a no-confidence motion against the incumbent Pakistan Tehreek-e-Insaf (PTI) government led by Khan, reported Geo News.

Speaking during a press conference after holding a meeting of the PDM, Fazl said the alliance would approach the government’s allied parties to get them on board so as to acquire a voting majority in the National Assembly to bring about a no-confidence motion to oust Imran Khan.

“PDM has announced the no-confidence motion at this stage because we have a firm intention of doing so,” added the PDM chief.

However, he also said, “We will first do our homework, so we cannot talk about the definite timeframe for this move.”

Meanwhile, Pak opposition is jettisoning mutual hatred to ouster Khan. They were planning a no-confidence motion or street protests or even a combination of both in a joint fight against Khan’s misgovernance.