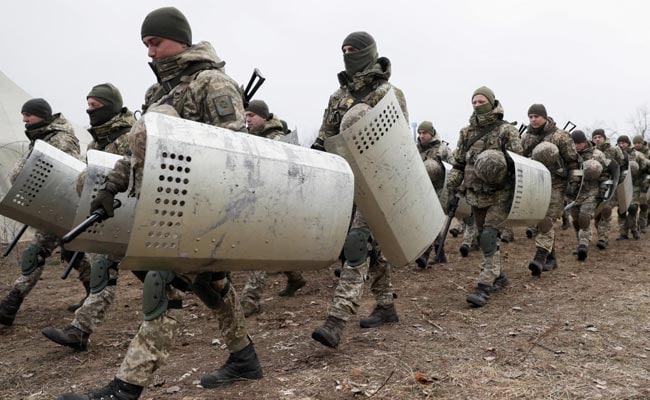 US says that China is helping Russia as Western powers fear of Russian invasion of Ukraine.

The United States on Monday called China’s “tacit support” for Moscow in the Ukrainian standoff “deeply alarming,” as Western powers fear an imminent Russian invasion of the ex-Soviet state.

“Their tacit support, if you will, for Russia is deeply alarming and frankly even more destabilizing to the security situation in Europe,” Pentagon spokesman John Kirby told reporters.