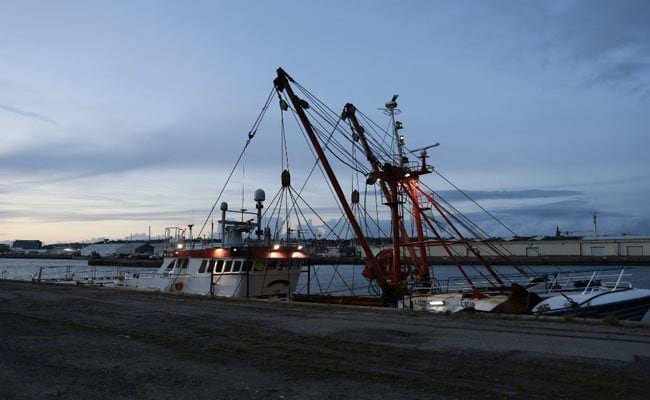 The ABG Shipyard is the flagship company of the ABG Group which is engaged in shipbuilding, ship repair

A money laundering investigation has been started against ABG Shipyard Ltd and its former promoters by the Enforcement Department, in connection with the fraud case filed by the Central Bureau of Investigation, sources said. ABG Shipyard and its former directors — Rishi Agarwal, Santhanam Muthuswamy, and Ashwini Kumar — have been accused of cheating 28 banks out of Rs 22,842 crore.

The CBI has alleged that then promoters of ABG Shipyard had diverted the loans to 98 related companies. The ED will look into the alleged “diversion” of bank loan funds, the creation of shell firms to launder the public money and the role of the company executives in this, sources said.

The agency is also expected to summon the former directors to Delhi for questioning in the coming days.

The ABG Shipyard is the flagship company of the ABG Group which is engaged in shipbuilding and ship repair. The shipyards are located in Dahej and Surat in Gujarat.

Earlier this week, the CBI filed the case into what is being called the country’s biggest bank loan scam. Lookout notices have been issued against the bosses and senior executives of the company to stop them from leaving the country.

In a statement, the CBI had said between April 2019 and March 2020, various banks of the consortium declared the account of ABG Shipyard as fraud.

“The fraud is primarily on account of huge transfer by ABG Shipyard to its related parties and subsequently making adjustment entries,” the CBI said. The huge investments, it added, were made in its overseas subsidiary by diverting the bank loans.

“Funds were diverted to purchase huge assets in the name of its related parties. During the perusal of records and initial investigation, it is seen that the critical period was 2005-2012,” the CBI said.