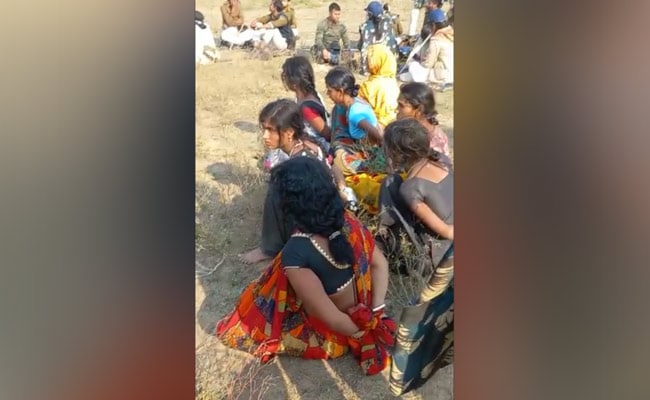 Several villagers were arrested on Tuesday in Gaya district of Bihar after they clashed with police officers assisting government officials in the auction of sand mines.

As villagers started throwing stones at them, the police used batons and tear gas shells to disperse the mob. Some of them sustained minor injuries in the clashes, said police.

A video showing men and women sitting on the ground, handcuffed, has sparked outrage online.

To tackle illegal sand mining in the state, the Bihar State Mining Corporation had earlier this month initiated a process of conducting an environmental audit of all sand mining sites.

Private entities, which have been engaged to carry out the exercise, will use technology and drones to inspect the sand banks.