The Congress not only lost Punjab but was decimated in all states.

The Congress’s disastrous showing in the assembly elections to five states has added to a series of poor results, raising serious questions about the road ahead for India’s oldest party.

The Congress not only lost Punjab but was decimated in all states.

In Punjab, one of the last big states that it ruled, the Congress witnessed a huge 15 per cent swing against it. 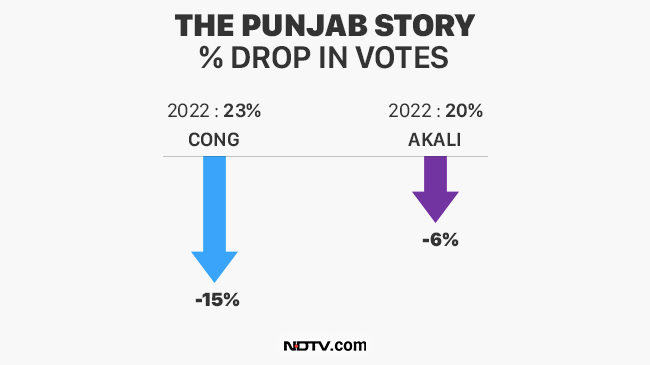 The Aam Aadmi Party, which swept the elections, emerged as the biggest gainer in votes with a huge 19% swing in its favour. The BJP had a much smaller swing of +2%. 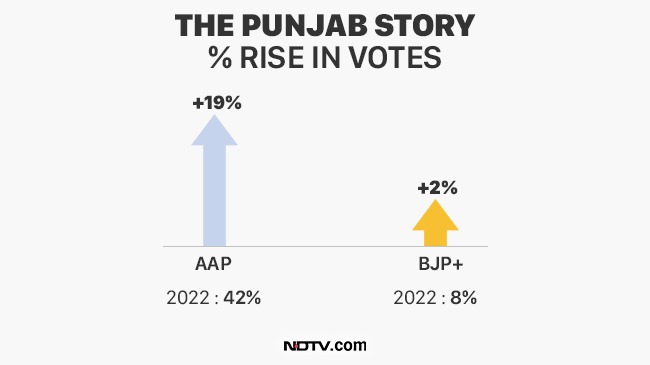 The AAP primarily benefited (19%) from the combined enormous 21% drop in votes of the Congress, Akali Dal and smaller parties, leading to a landslide for the party. 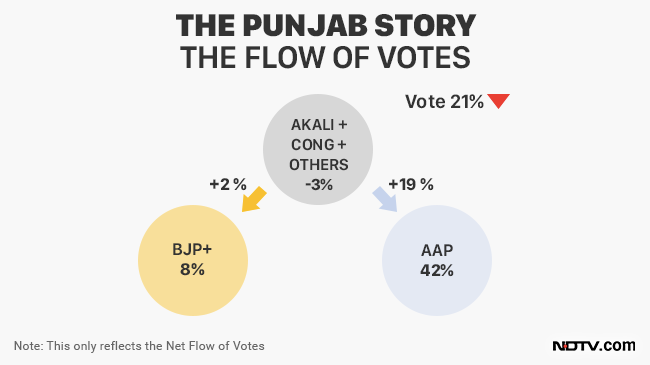 The assembly elections in Goa also proved to be disastrous for the Congress; it registered a huge 6% swing against it.  No other single party saw such a large swing away in votes in these elections. 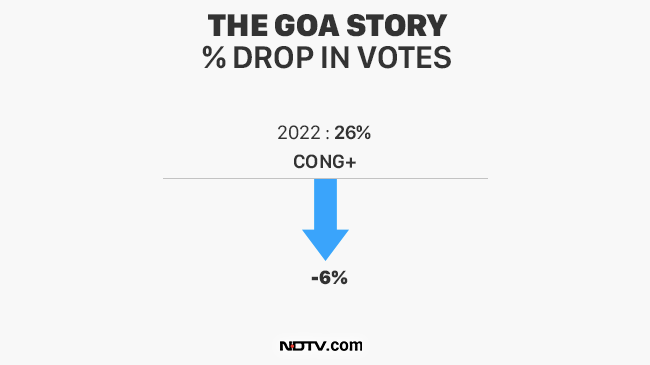 The most impressive gain in the coastal state was reported by the Revolutionary Goa Party (RGP). 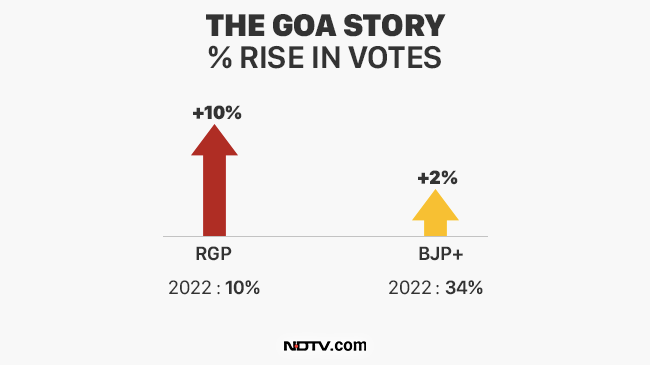 The newly-formed RGP saw a 10% rise in votes, leaving the AAP, Trinamool Congress, and Maharashtrawadi Gomantak Party (MGP) behind. 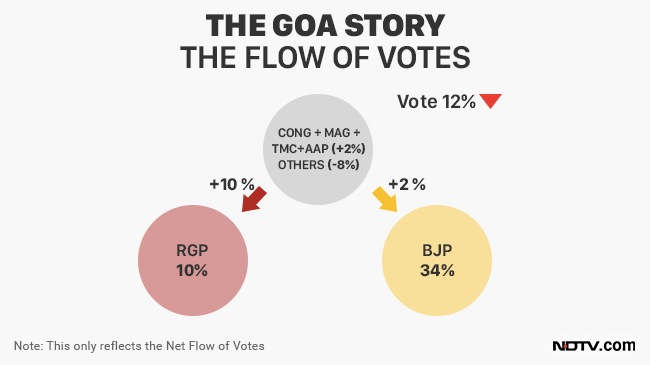 In Uttar Pradesh, India’s most politically vital state, the Congress failed to make any impact despite a high-voltage campaign led by Priyanka Gandhi Vadra. 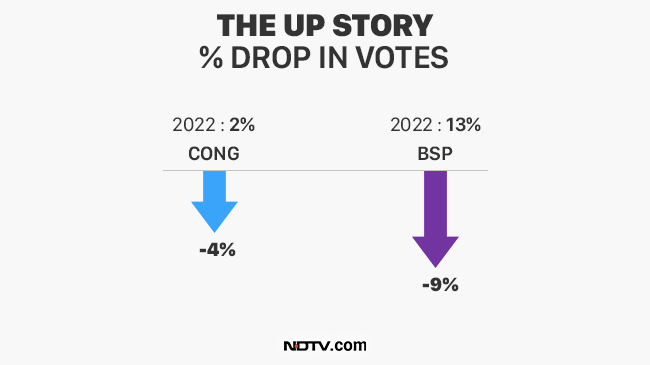 It saw a swing of 4% against it; Mayawati’s Bahujan Samaj  Party (BSP) saw the biggest drop in votes with a 9% swing against it. 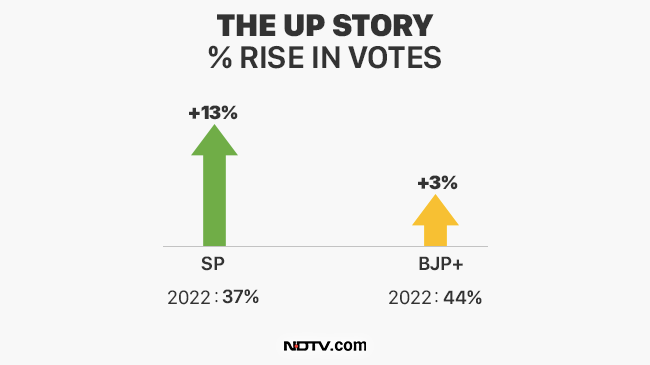 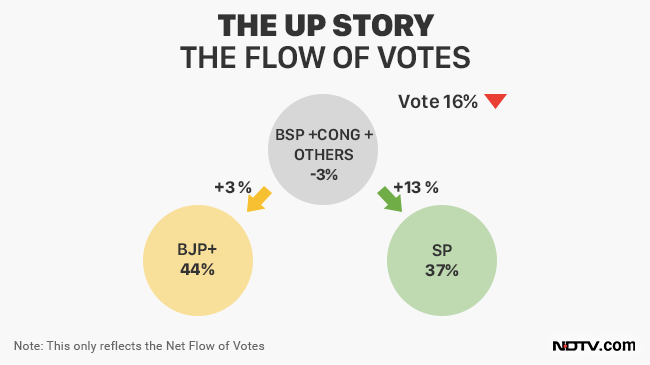 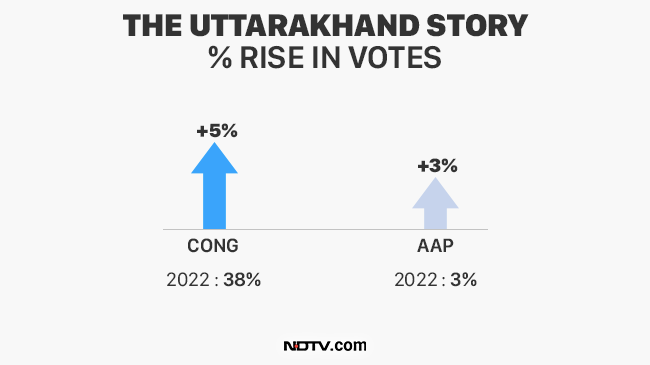 The party emerged as the biggest gainer in votes-with a substantial 5% swing in its favour – but since only 2% of this came from BJP the Congress could not overtake the BJP in votes – and remained the second largest party. 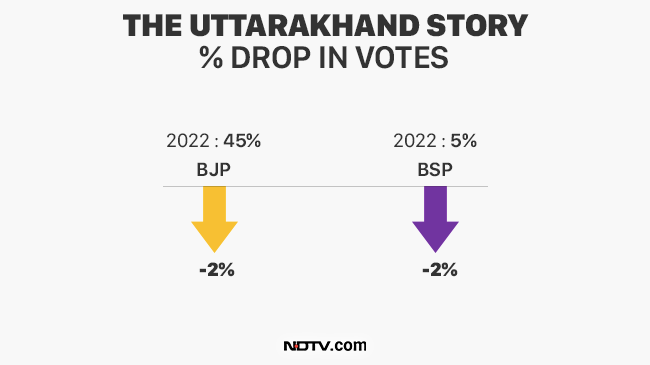 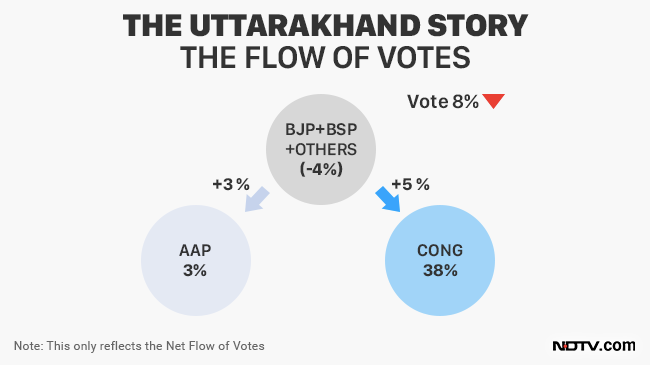 The election in Manipur also turned out to be catastrophic for India’s oldest party as it lost 19% of its vote share, reducing the party to less than half its size in 2017. 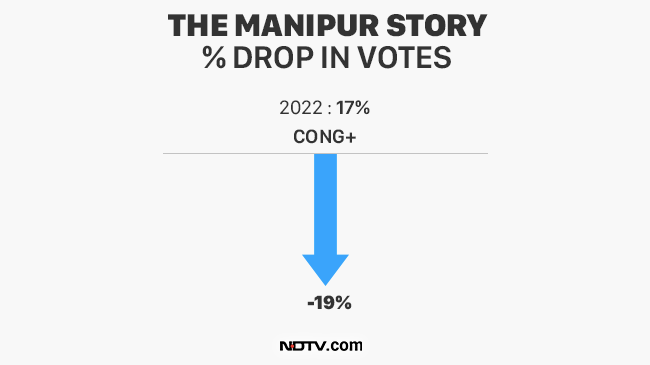 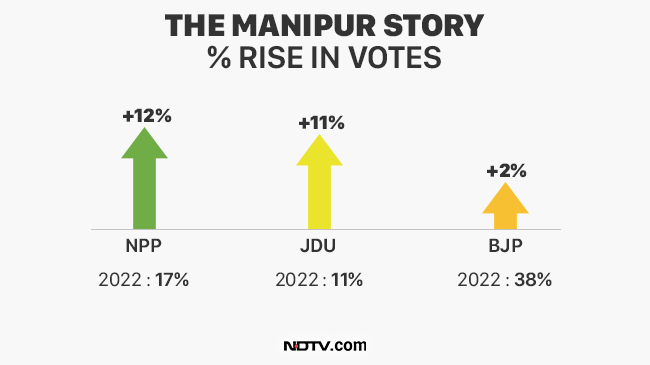 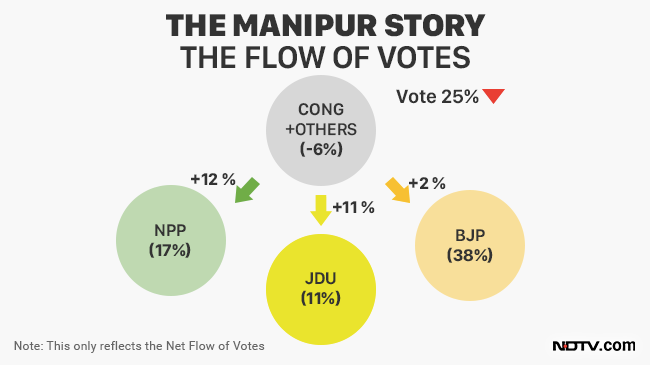 The huge swing against the Congress did not go to the BJP – instead it went to other parties opposing the BJP: 12% to the NPP and 11% to the JDU – making JDU the new second (joint) largest party in the state.