Sandeep Singh Nangal Ambian, an international-level kabaddi player, was shot dead during a kabaddi tournament in Punjab’s Jalandhar on Monday, said police. He was 40.

Sandeep was immediately rushed to a hospital, where doctors declared him brought dead.

Police said when Sandeep came out of the tournament site at Mallian Khurd village in Nakodar, four men opened fire on him. They suspect eight to 10 bullets were pumped into the Kabaddi player. 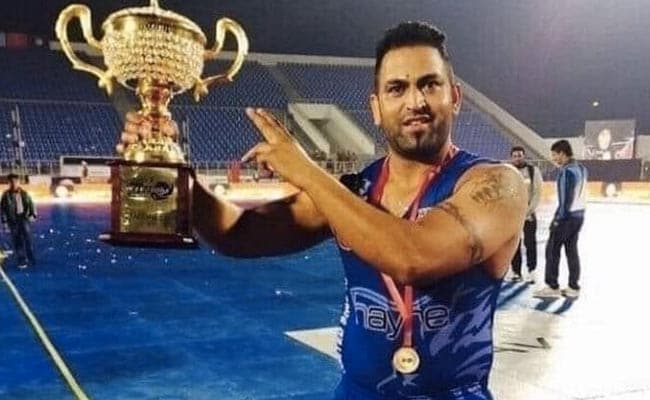 The player was shot in the head

A video of the murder is now being widely circulated on social media.

In the video, some people are seen standing amidst trees shooting at someone who is not visible.

Jalandhar (Rural) Deputy Superintendent of Police (Nakodar) Lakhwinder Singh said the player comes from Nangal Ambiyan village in Shahkot, but was settled in England and is a British citizen.

He used to organise Kabaddi tournaments in the village.