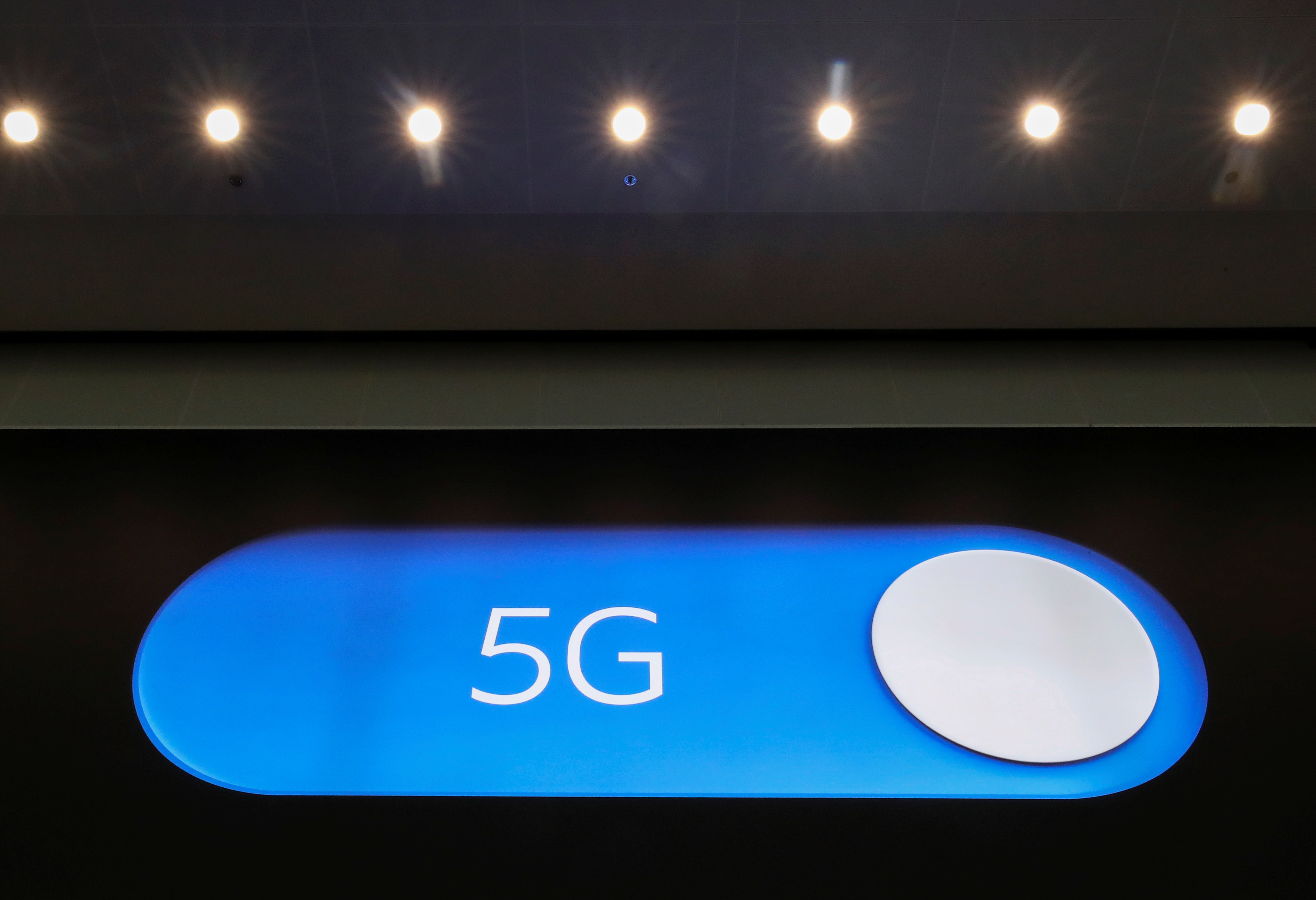 5G spectrum auction drew bids totalling Rs 1,49,855 crore after four days, and over 70 per cent of the spectrum on the block was sold as telecom giants clamoured for airwave rights needed for next-generation networks in the world’s second-largest mobile market.

Here Is Your 10-Point Guide To The Story: