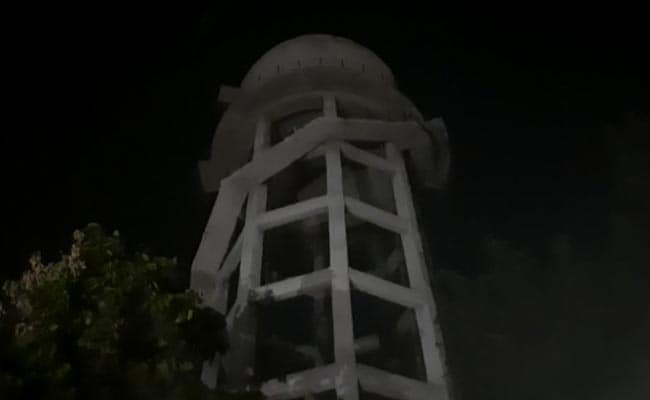 After they refused to come down, their parents were called to convince them (Representational photo)

A high drama prevailed in the state-run Maharani College in Jaipur where three girl students climbed an overhead water tank on Monday demanding an ATM machine, a bank and open air gym in the institute besides other things. After an assurance by the college authorities to look into their demands, the girls came down, police said.

Deputy Commissioner of Police (South) Yogesh Goyal said three girls climbed atop the tank with their demands. After they refused to come down, their parents were called and efforts were made to convince them.

They were demanding ATM machines, banks, open air gym in the college premises before the students union elections.

Meanwhile, three student leaders are on top of another water tank located in the Rajasthan University for the last 48 hours. They are demanding an extension to the date of student union elections.

However, the government has already refused to extend the date.

Students’ union elections in Rajasthan are to be held on August 26 and counting of votes will take place on August 27.