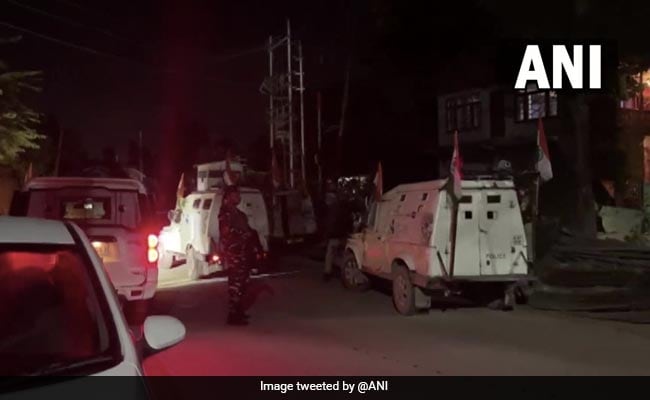 Police said the area has been cordoned off

A policeman and a civilian were injured in two separate grenade attacks on Independence Day in Kashmir.

In the first incident, terrorists threw grenade in Chadoora area of Budgam district injuring a civilian. The injured civilian was identified as Karan Kumar Singh. His condtion is said to be stable, said police

In another attack, grenades were thrown outside a Police Control Room in Srinagar. One policeman was injured in the incident.

Police said the area has been cordoned off and search operations are underway to track down attackers.

There have been series of attacks in last three days in Kashmir. Two policemen were killed in two separate attacks yesterday.