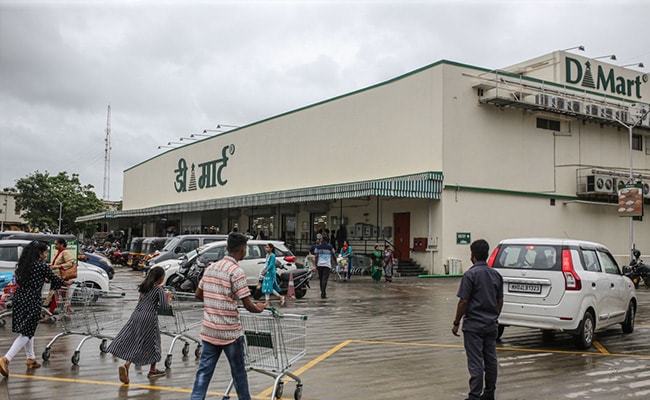 Indian billionaire Radhakishan Damani’s discount supermarket chain, DMart, plans to boost its store count fivefold as it seeks to grow market share and hold its own against aggressive expansion from the likes of Mukesh Ambani’s Reliance Retail Ltd.

Avenue Supermarts Ltd., which currently runs the fourth-largest number of convenience stores in India, could scale up the chain known for its knockdown prices on everything from lentils to laundry powder to 1,500 supermarkets from 284, Chief Executive Officer Neville Noronha said in an interview.

He declined to give a timeline or estimate the investment needed.

“Large players can happily operate without worrying about each other,” Noronha said. “There’s no need to worry about that for another 20 years — the headroom for growth is awesome.”

The company opened its highest-ever 50 stores in the year through March, its most ever, and wants to tap India’s teeming middle-class, which according to some researchers could account for as much as half of country’s almost 1.4 billion population.

Amid rising inflation, this segment is also looking hard for bargain deals – something DMart is known for. Besides adding stores, DMart is also attempting to scale up its unprofitable e-commerce business. 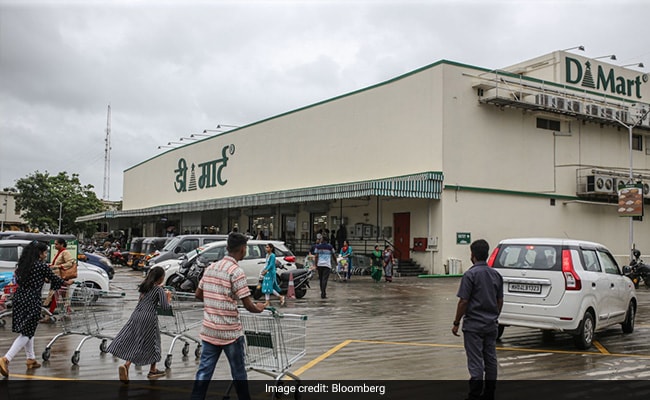 “The sky’s the limit for any brick-and-mortar retailer in the country,” Noronha said. “You have to focus on opening more and more stores” as the organized grocery market in India was nowhere near saturation, he said.

Damani, the 68-year-old self-made billionaire and founder of DMart who steered his supermarket empire to a blockbuster listing in 2017. The stock has jumped 1,370% since its listing, giving Damani a net worth of $22.1 billion, according to the Bloomberg Billionaire’s Index.

India’s organized retail market is still at a nascent stage and estimated by the government’s export promotion agency to be growing between 20% to 25% annually.

Avenue Supermarts is likely to add 135 DMart outlets by March 2024, according to a report this month by Mumbai-based brokerage Motilal Oswal.

Its online business, however, has remained a weak spot, which has dragged down its stock. 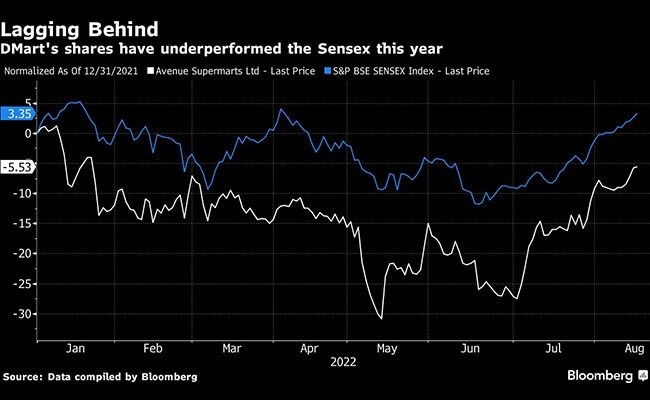 Avenue Supermarts shares are down 5.8% this year, lagging the S&P BSE Sensex which has advanced 3.4%. Its e-commerce business, spread across 12 Indian cities, posted a loss of 1.42 billion rupees in the latest quarter in the face of intense competition.

Noronha conceded that breaking into the online retail market has been “tough,” but that DMart plans to add more online fulfillment centers to the two current ones in Mumbai.

DMart has also been experimenting with a couple of smaller shop formats in Mumbai and Hyderabad, where real estate is expensive. 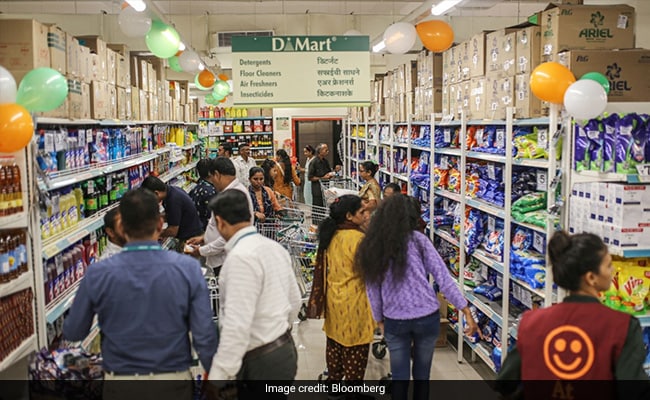 It has also started selling pizza from one of its supermarkets as it takes on the likes of Domino’s Pizza Inc.

“As the economy grows, people have less time, they want comfort food,” said Noronha. “We believe we can offer the same high quality at significantly lower prices.”

Noronha said heightened inflation would be a boost for the discount chain.

“In times of inflation the general understanding is people look for more deals,” he said. “People want products available at cheaper prices, so it helps a business like ours.”

–With assistance from P R Sanjai and Sidhartha Shukla.