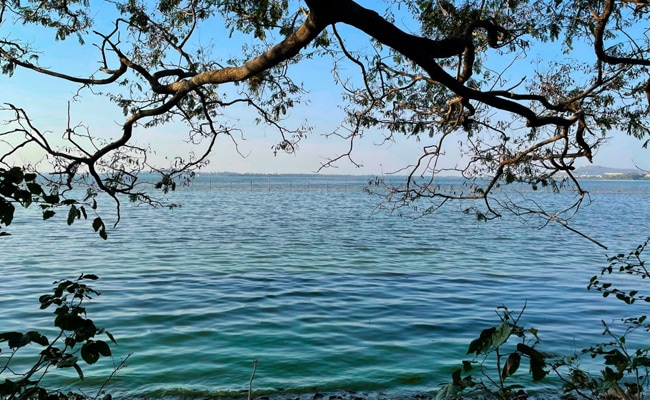 Sonu was taken out of the water in an unconscious state. (Representational)

A 16-year-old boy drowned in a pond while trying to save a friend in Gurugram on Saturday, police said.

Sonu, the boy who died, and four other boys – Yash, Ankit, Vansh and his brother – had been to the pond in Samaspur village to take a dip in the water around noon.

As Sonu saw one of the four boys drowning, he tried to bring him to the bund but drowned himself. The friend who he tried to rescue and the three others swam to safety, police said.

Sonu was taken out of the water in an unconscious state and the doctors at the hospital declared him dead. Villagers, on the other hand, had mistakenly told the police that four boys had drowned, prompting them to launch a search operation that lasted for four hours. The police learnt about the other boys’ whereabouts only later.

“We have kept the body in mortuary and will hand it over to his family after the postmortem tomorrow (Sunday),” inspector Rajesh Kumar, SHO of Sector 50 police station, said.