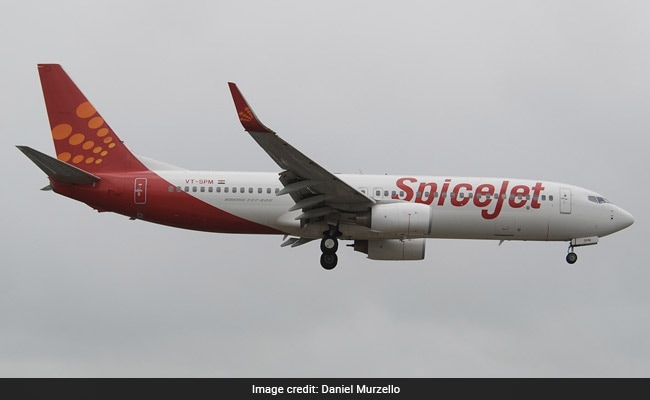 Mr Singh declined to say what other carriers SpiceJet may be in discussions with but indicated an equity stake sale may be one option.

SpiceJet’s financial health worsened after Covid decimated air travel globally. The airline has suffered three straight years of losses while its market share has plunged to fifth from second largest. In late 2021, the airline had cash and cash equivalents of just Rs 72.9 crore compared with total debt of Rs 9,750 crore.

In addition to a deteriorating balance sheet, SpiceJet is under scrutiny from authorities for reporting several mid-air malfunctions. The incidents have prompted India’s aviation regulator to restrict the number of seats SpiceJet can sell at 50% for eight weeks.

The budget carrier is also tapping a government program that extends emergency credit lines to businesses hit by the pandemic, Singh said. The company will also raise capital via the sale and leaseback of at least seven additional Boeing Co. 737 Max aircraft this year, he said.

“SpiceJet is doing its utmost to work through the stress we have faced,” Mr Singh said. “We will do everything in our power to make sure SpiceJet remains a strong player.”

It’s not the first time SpiceJet has flagged third-party interest. In 2019, Mr Singh said SpiceJet had received several proposals to buy into the company but was only willing to evaluate those that were strategic. And in 2015, Ajay Singh said the airline had been approached by foreign carriers seeking to purchase a stake.