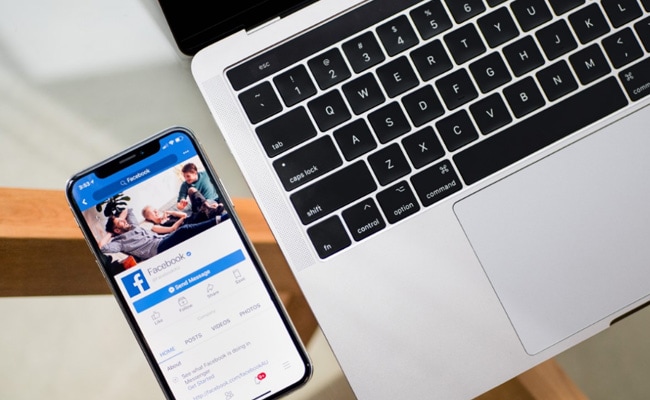 Remember liking hundreds of celebrity pages when you created an account on Facebook? An outage on the social media platform today gave users a harsh reminder.

A glitch in Facebook’s algorithm resulted in feeds of thousands of users across the US and UK being filled with posts sent to celebrities like Taylor Swift, Deepika Padukone, Eminem, and Shakira.

Several users took to Twitter to report the glitch and shared screenshots of their newsfeed. According to outage-tracking website Downdetector, the glitch was widely reported between 12 pm and 3 pm. The website said that the outages were reported on both the Facebook mobile app and website.

Facebook’s parent company, Meta, said that they are aware of the issue and are working to get things back to normal.

“We’re aware that some people are having trouble with their Facebook Feed. We’re working to get things back to normal as quickly as possible and we apologise for any inconvenience,” a Meta spokesperson was quoted as saying by Daily Mail.