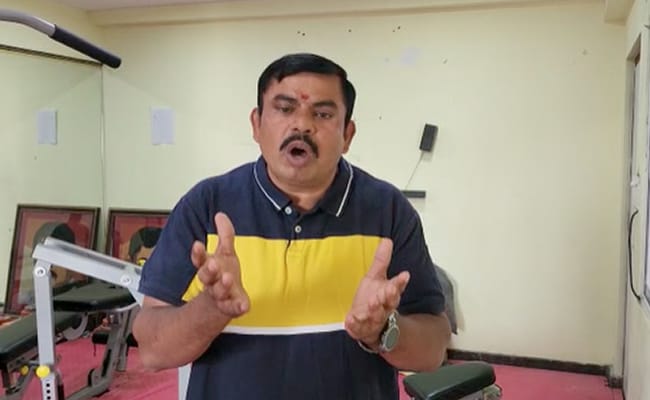 Hyderabad:
Hours after he released a new video about “communal atmosphere”, despite an embargo by the court, Telangana BJP MLA T Raja Singh was arrested again today. He’d got bail on Tuesday, hours after arrest, in a case over remarks on Prophet Muhammad.