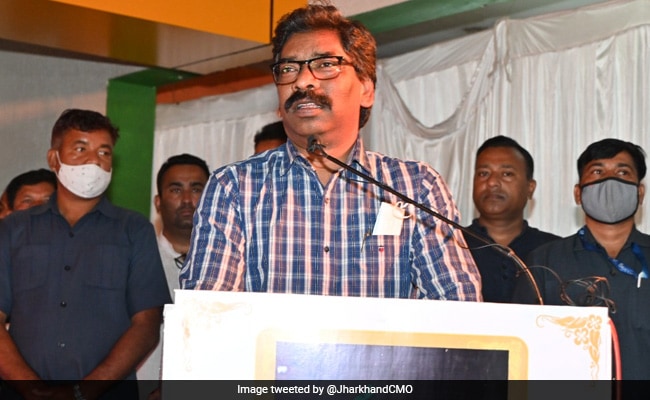 A complaint was lodged against Mr Soren for awarding a mining lease to himself.

New Delhi:
After high drama over a sealed envelope in Jharkhand, sources have said the Election Commission, while holding Chief Minister Hemant Soren guilty in the illegal mining case, has recommended only “disqualification”.

Here’s your 10-point guide to this big story: