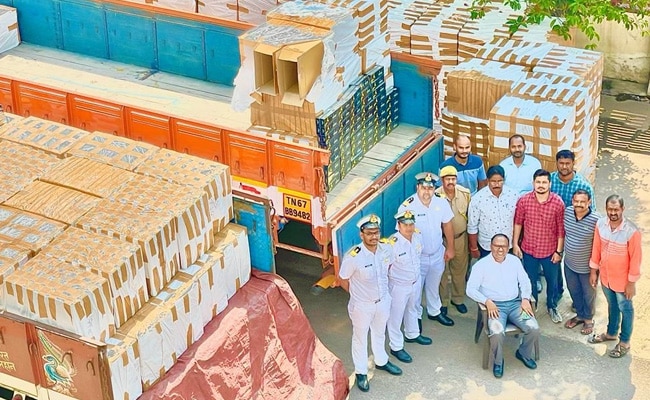 On inspecting the vehicles, 134 packed high-density polyethylene (HDPE) sacks containing the smuggled goods were found. The 80,40,000 Paris brand cigarettes packed in 804 cartons are valued at 8 crore. 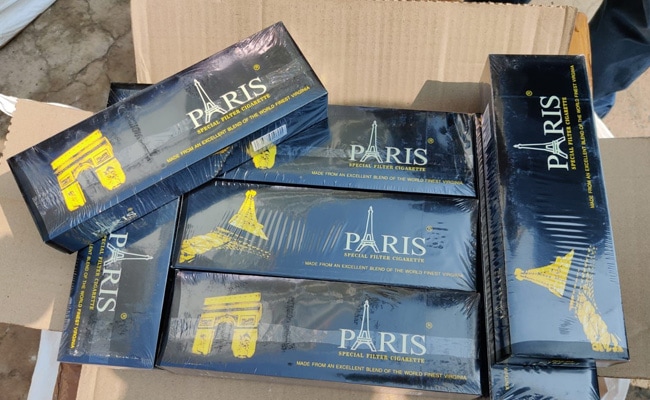 The smuggled cigarettes don’t have the mandatory pictorial warnings on them.

The drivers stated that they loaded the vehicles in Patna and drove to Vijayawada as per the instructions of their booking agent. They also revealed that they are not aware of the contents of the deliveries.

Smuggling foreign cigarettes is a lucrative business for black marketeers as they make a huge profit by avoiding customs duty.

This is the highest-ever seizure of Smuggled foreign cigarettes reported by the Customs Commissionerate (Preventive), Vijayawada since its formation in 2014.