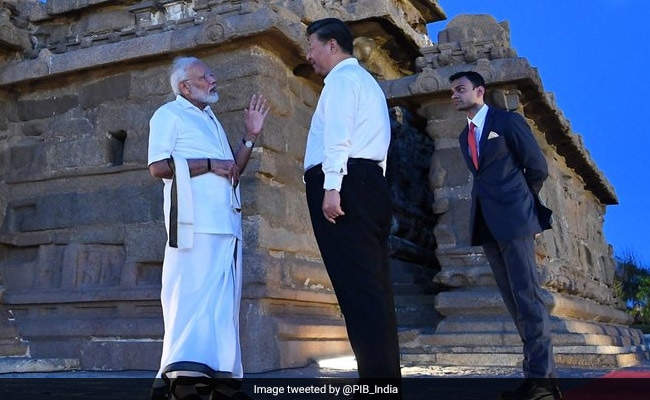 The SCO summit will take place in Uzbekistan from September15. (File)

The summit will take place in Uzbekistan from September 15.

The foreign ministry was asked about Xi’s plans during a daily news briefing on Tuesday.

China’s President Xi Jinping will make state visits to Kazakhstan and Uzbekistan this week — his first trip abroad since the early days of the Coronavirus pandemic.

The Beijing-headquartered SCO is made up of China, Russia, India, Pakistan, as well as four central Asian countries — Kazakhstan, Kyrgyzstan, Uzbekistan, and Tajikistan.

It is the world’s largest regional organisation, covering approximately 60% of the area of Eurasia, 40% of the world population, and more than 30% of global GDP.

During the Summit, the leaders are expected to review the organization’s activities over the past two decades and discuss the state and prospects of multilateral cooperation. Topical issues of regional and global importance are also expected to be discussed at the meeting.

Prime Minister Modi is also likely to hold a few bilateral meetings on the sidelines of the summit.